The world of energy is changing before our eyes 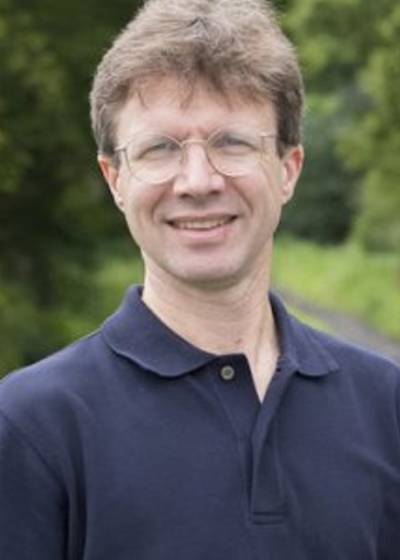 I traveled to Fort Collins, Colorado in mid-October for my first in-person work meeting since the beginning of the pandemic. The meeting was an annual event called, "CH4 Connections: The Methane Emissions Conference," co-hosted by Colorado State University's Energy Institute and the Gas Technology Institute. While traveling, I was preparing assignments for my hybrid online class, "The Science and Policy of Greenhouse Gas Management," ANSC/GEOG/METEO 332N. The conjunction of events was eye-opening.

My research group* has been measuring methane emissions from oil and gas production regions and cities for many years. Our work has repeatedly shown that methane emissions from the production of oil and natural gas are roughly twice that reported in inventories assembled for the US by the Environmental Protection Agency. Differences exist from gas basin to gas basin but data from aircraft, towers, and satellites all appear to return to this general finding. This is not welcome news for the natural gas industry which purports to be a transition fuel, a fossil fuel with a lower impact on climate forcing than the burning of coal. Large leakage to the atmosphere of methane, the primary component of natural gas and a powerful greenhouse gas, can largely negate the climate benefits of natural gas as an energy source. In my experience, these research results have often been discounted as based on limited data, not representative of true emissions, or not worthy of attention due to the added costs that might be incurred from reducing methane leakage. This conference was evidence of a remarkable change. 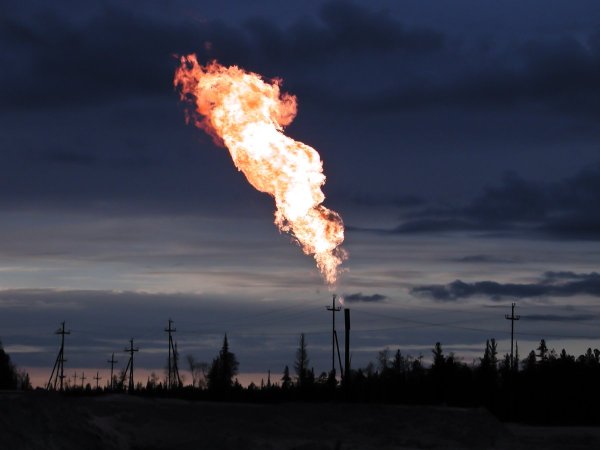 In Fort Collins, the repeated refrain was methane emissions reduction. The gas industry, as represented at this conference, was very serious about minimizing methane leakage and becoming as clean as possible. Climate change was taken very seriously. One story went something like, "five years ago I didn't even believe in climate change, and now we’re doing all we can to plug all of the leaks. Some gas producers are working to be certified as "low-leakage" sources to gain an advantage in an increasingly climate-conscious energy marketplace. One of the organizers of the meeting challenged the community to develop production systems that will stand the test of independent audits—the types of atmospheric measurements my colleagues and I have been conducting for several years.

This is all good news, but natural gas is still a fossil fuel. Even if no methane is leaked, carbon dioxide, the dominant greenhouse gas emitted by fossil fuel use, is still released from burning natural gas. We need to act quickly to go to zero emissions of greenhouse gases. But my trip had more encouraging news.

In addition, on my trip back to State College, I saw business travelers with logos clearly indicating that they were part of the wind and solar energy industries. Both solar and wind energy are growing rapidly in the United States. It was very encouraging to see these industries emerging to the point of becoming a common sight during business travel.

Upon returning to State College, I tuned in to a meeting of the brand-new Consortium for Integrated Energy Systems at Penn State. I met a flock of new Penn State faculty eager to contribute to energy solutions.

Lastly, my 332N students fill me with hope. They are serious and sober about climate change but ready to work and hungry for solutions. Students from nine different colleges signed up for this new “inter-domain” general education course. It’s great to see such broad interest in this critical issue.

This is a difficult time. We will not prevent climate change from causing serious problems on the earth. But it seems to me that the world of energy generation is changing, and we are helping to make that change happen. Our collective efforts—industry, government, academics—are making a difference. Every success in limiting greenhouse gas emissions means less climate damage. Keep the faith. Keep pushing for change. Future generations will thank you.

Ken Davis' piece was originally written for the Institutes of Energy and the Environment's blog and published on Nov. 29, 2021.