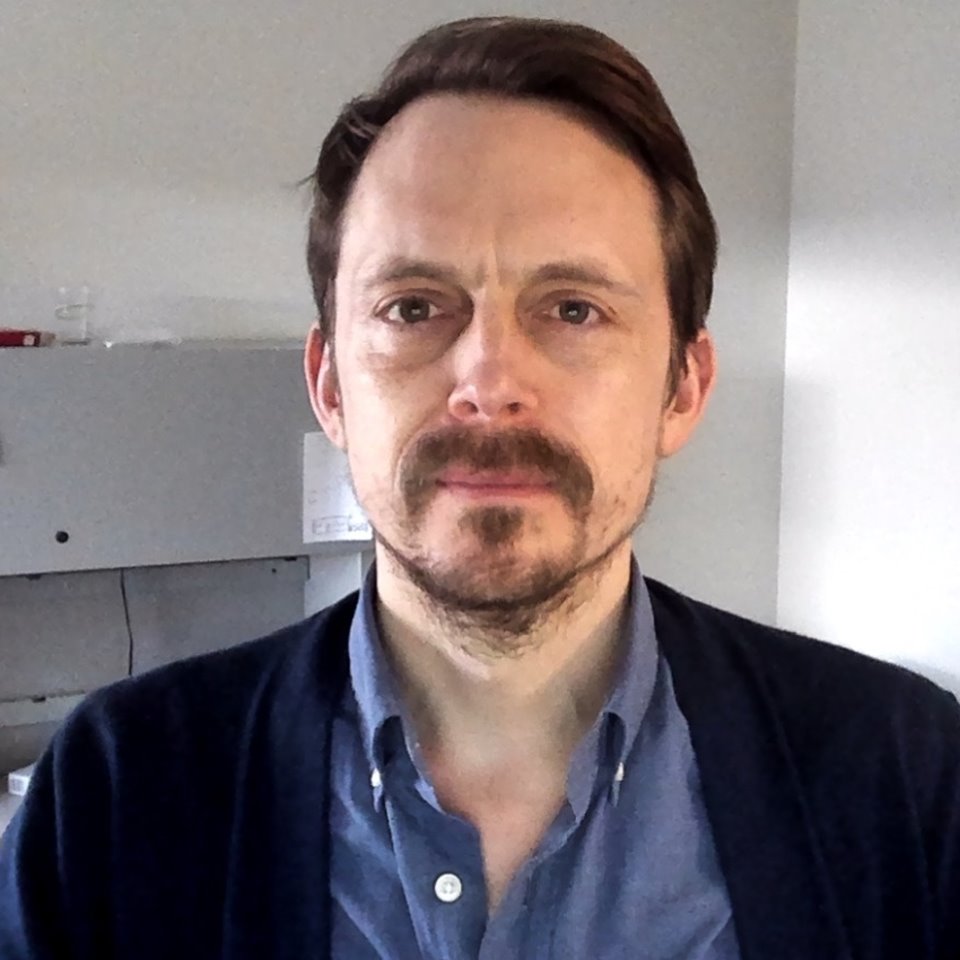 What does philosophy have to do with decision-relevant science? The answer is values, according to assistant research professor and EESI philosopher Casey Helgeson.

Helgeson specializes in the philosophy of science, which includes thorny questions about the role of science in society and of social and ethical values in science. He works closely with Nancy Tuana, DuPont/Class of 1949 Professor of Philosophy and Women's Studies, Klaus Keller, professor of geosciences, and a research team in the area of climate risk management. They focus mainly on how communities can respond to changing risks in a warming world, including flood risk and future sea-level rise.

"You manage climate risk because you care about certain things that you want to protect—obvious things like property and personal safety, but also values like fairness, autonomy, or the cultural value of particular places and traditions” Helgeson said. "Taking these values into account in risk analysis can extend surprisingly far through the research, all the way back to the design and execution of the scientific modeling."

Once researchers identify stakeholder values, he explained, they design analyses to show how climate impacts may threaten those values. The analyses also show how risk management actions, like higher levees and warning systems, might help.

Helgeson is currently working on several projects, but one that really excites him is the Penn State Initiative for Resilient Communities (PSIRC). This transdisciplinary initiative examines flood risk in rural Pennsylvania and involves researchers from the fields of geosciences, hydrology, landscape design, philosophy and law. The group is currently working with the Borough of Selinsgrove, which lies along the Susquehanna River, to identify feasible flood risk management plans.

"The idea is to study how changing flood risks are affecting the town both in terms of the direct impacts of flooding, but also how flood risk—and possible responses to it—interact with economic development, quality of life, and other concerns such as the historic character of the town," said Helgeson.

The team spent the first few months of the project talking with community representatives to identify the problems and the values driving the community's concerns about changing climate risks. The researchers are using this information to guide their studies and build their models. They have also hosted events that brought borough officials to Penn State. 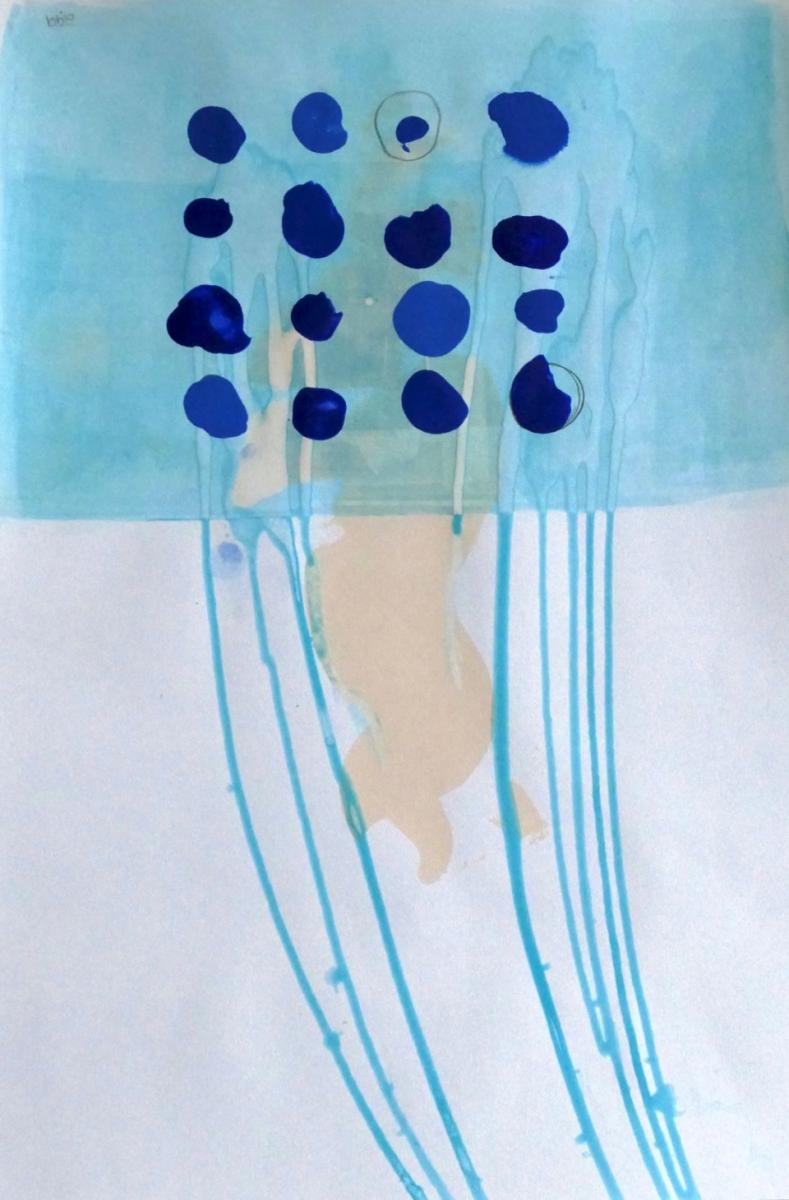 "Researching climate risks in a small town of a few thousand people is really exciting because the application is so direct. Plus, much of what we learn is likely to be applicable to many other rural communities in Pennsylvania that are facing similar challenges."

Helgeson took a long path to EESI. He graduated with a bachelor's degree in mathematics from the University of Wisconsin-Madison and worked several jobs, including as a high school mathematics teacher, for eight years before returning to pursue a Ph.D. in philosophy. After graduating, he took a postdoctoral position at the London School of Economics and then worked at the Management Research Group (GREGHEC) at HEC Paris in Paris, France. He joined Penn State in August 2017.

"I think I'm in the best place in the world doing what I'm doing," he said.

In his free time, Helgeson is a self-described hobby painter. He and his partner, Zsuzsi, have an established routine where they spend exactly one hour every Saturday painting an abstract work.

"It's all about the process," he says. "It's totally improvisational and focused on being in a flow where I'm not thinking about anything else but just reacting to what I see on the paper."