UNIVERSITY PARK, Pa -- Changes in climate can rapidly impact even the deepest freshwater aquifers according to Penn State and Columbia University hydrologists.

The researchers found that responses to climate variations can be detected in deep groundwater aquifers faster than expected - in many cases within a year. 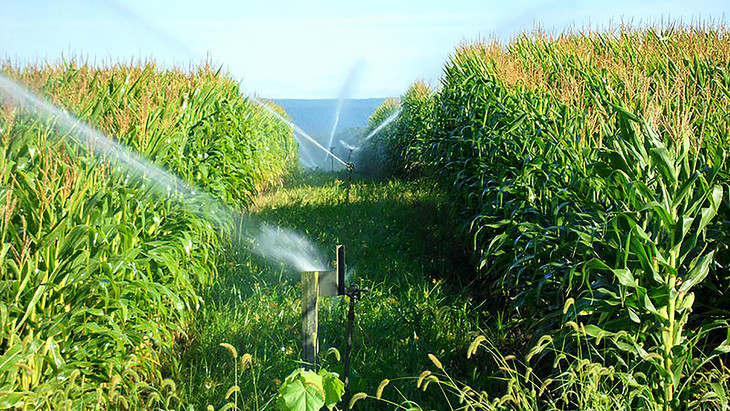 Because rain water may take years to reach deep aquifers through natural infiltration, the findings suggest another factor is involved, such as pumping of aquifers done by agricultural industries.

"We saw a rapid response in deep groundwater levels to both major climate cycles and local precipitation," said Tess Russo, associate in Penn State's Earth and Environmental Systems Institute. "These aquifers are so deep, we expect it takes years for precipitation to make its way down, so if it's not natural recharge causing the response of groundwater to changes in precipitation, then it may be coming from pumping changes."

The research, published in Nature Geoscience, sheds new light on groundwater budgets in the U.S. and better defines how water held in deep aquifers could change with the climate. Groundwater used by municipalities and industry is almost always drawn from deep wells, which provide a more reliable source of water than shallow aquifers, especially during times of drought.